The Origin of Conductor Power

Starting in 1977 with a truck, a welding machine, and an idea, founder Scott M. Zahn embarked on an odyssey through an industry he had briefly been introduced to.

Being brought into the high voltage construction industry by his father, Marvin Zahn, he quickly grew into the fold of the power industry
by working ahead of his lineman father in the Iron Range of Northern Minnesota. Albeit setting transmission poles to stringing power lines, his tenacity quickly turned into ambition. After working on his first substation, the young but motivated Mr. Zahn saw an opportunity to provide a construction experience that has since become a standard. Forming National Conductor, a general electric contractor that has been successfully completing high voltage power utility projects nationwide ever since 1977, they have been a staple in the industry on union projects every since.

As the industry changed, opportunity again presented itself. In 2015, with the competitive landscape taking shape as his business grew and now having raised a family with, Mr. Zahn realized the true potential of capturing even more of the very industry he had spent 40 years of his life’s work in. The concept to create a non-union, open shop company amid the vast arena of competition was the next logical step to continued success. Through the forming of our holding company, Zahn Energy Group, it was then that Conductor Power (CP) was formed. With close to 7 years of 50+ completed projects, satisfied clients, and a safety record of zero recordables, CP has positioned itself to its next great step forward: Renewable Energy.

Now onto the second generation of leadership within the Zahn family, the vision is clearer than ever. Contributing to the American renewable energy initiative, the formation for the division of Conductor Power Renewables (CPR) is now at the forefront of the family business. Confidently and proudly stepping into the Solar EPC & Electrical Services market, we have paired our nearly 50 years of high-voltage construction experience with a well-seasoned leadership team specializing in renewable construction.

Today, Conductor Power reflects back on our storied past and view the successes of Mr. Zahn as the embodiment of the true American Dream. We carry on the traditions of safety, hard-work, and honest conduct of our business as we dawn on the next chapter of the power utility industry in the United States and beyond. 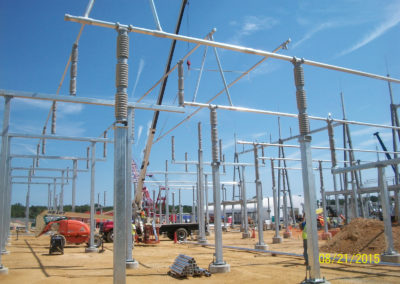 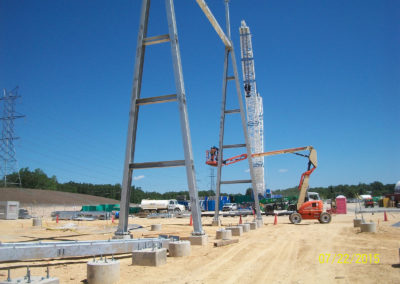 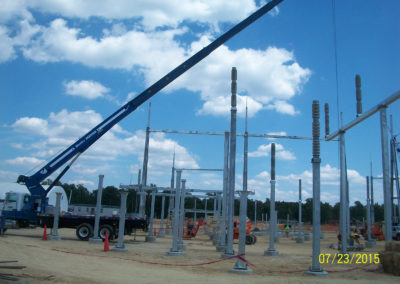 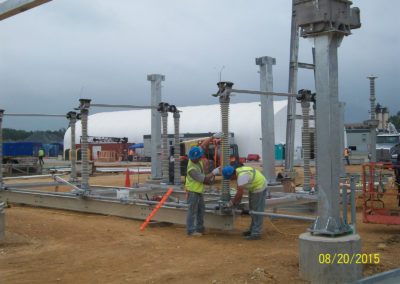 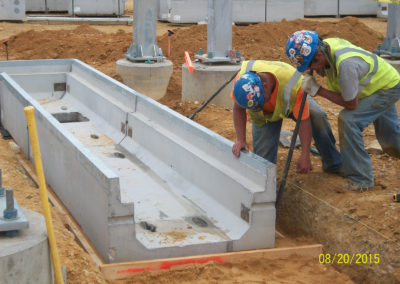 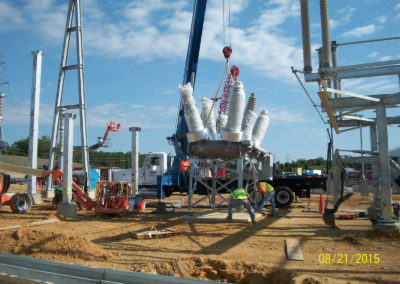 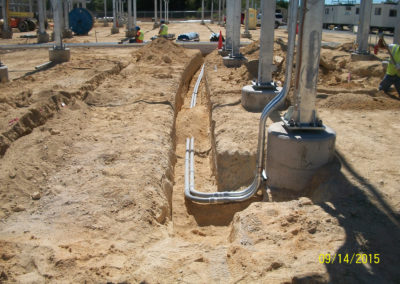 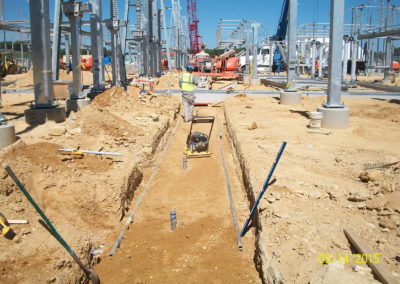 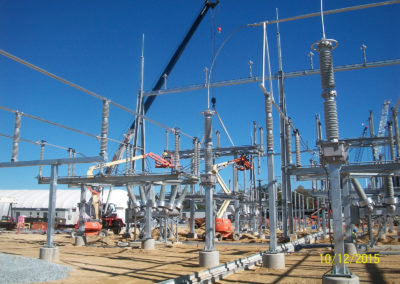